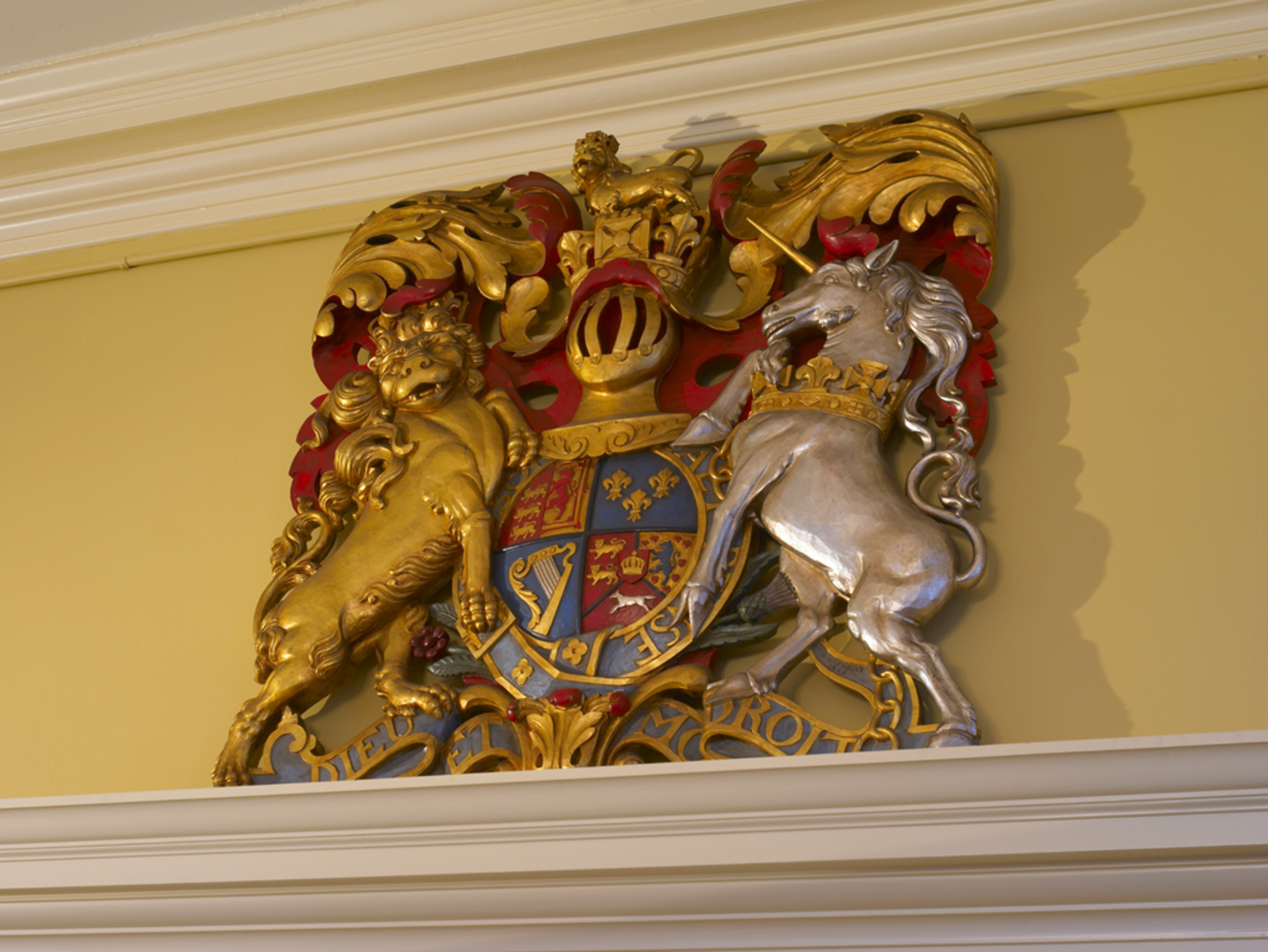 This series of volumes represents the tireless and invaluable work of our research and administrative assistants: Brandon Bigelow, Kevin Cox, James Dimas, Jane Downing, Natalia Fekula, Eric Fox, Michael Hayden, Elizabeth Kamali, Michael Morales, Ryan Morrison, Thomas J. Murphy, Christina Nolan, Nicole Scimone, Brian Sheppard, Susannah Tobin, Elisa Underwood, and Mark A. Walsh, with special recognition to the Editorial Assistants to the Boston College Monan Chair, Brendan Farmer, Charles Riordan, and Patricia Tarabelsi, and to Inge Burgess and Thompson Potter at Harvard. Their intelligence and enthusiasm are visible on every page. Of course, we are deeply in debt to John W. Tyler, Editor of Publications of the Colonial Society of Massachusetts, as well as to the Committee of Publications, without whose guidance and support this project would have been impossible. Finally, special thanks are also due to the guardians of the Quincy heritage: the Massachusetts Historical Society with its enormously helpful Librarian, Peter Drummey, and his staff, the Museum of Fine Arts, Boston, and the Quincy family itself.

The Royal Coat of Arms facing the Hallway in the Council Chamber of the Old State House, Boston (1748), the building where many of the cases reported by Josiah Quincy Jr. were argued, including Paxton’s Case of the Writ of Assistance, Reports, 51–57 (Case 22, 1761). The Arms are a carefully researched replica of the original, removed during the evacuation of Boston, March 17, 1776. The photograph is by Steven Vedder, 2008, and is courtesy of the Bostonian Society. See caption to Illustration 1, infra.

Copyright © 2009 by the Colonial Society of Massachusetts

THE FIRST LAW REPORTS OF THE SUPERIOR COURT OF JUDICATURE OF THE PROVINCE OF MASSACHUSETTS BAY 1761–1765, VOLUME ONE

“To relieve the Oppressed, to guard the Innocent, to preserve the Order of Society and the Dignity of Government is a noble Principle of the Mind.”

“Trover for a Negro. The Administratrix of one Cockran (Father-In-Law to the Defendant,) deceased, was offered as an Evidence to prove the Sale from Allison to the Father.” Quincy “Qu[rie]: if this Action is well brought, for Trover lies not for a Negro.”