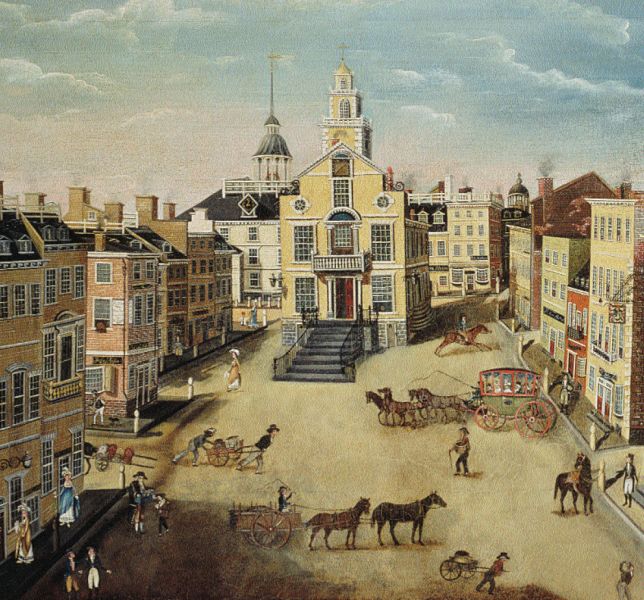 This series of volumes represents the tireless and invaluable work of our research and administrative assistants: Brandon Bigelow, Kevin Cox, Jane Downing, Natalia Fekula, Michael Hayden, Elizabeth Kamali, Christina Nolan, Nicole Scimone, Brian Sheppard, Susannah Tobin, and Elisa Underwood, with special recognition to the Editorial Assistants to the Boston College Monan Chair, Brendan Farmer, Charles Riordan, and Patricia Tarabelsi, and to Inge Burgess at Harvard. Their intelligence and enthusiasm are visible on every page. Of course, we are deeply in debt to John W. Tyler, Editor of Publications of the Colonial Society of Massachusetts, as well as to the Committee of Publications, without whose guidance and support this project would have been impossible. Finally, special thanks are also due to the guardians of the Quincy heritage: the Massachusetts Historical Society with its enormously helpful Librarian, Peter Drummey, and his staff, the Museum of Fine Arts, Boston, and the Quincy family itself.

“From LAW arises Security: From Security Curiosity: And from Curiosity Knowledge. The latter Steps of this Progress may be more accidental; but the former are altogether necessary.”

To The Memory of My Mother